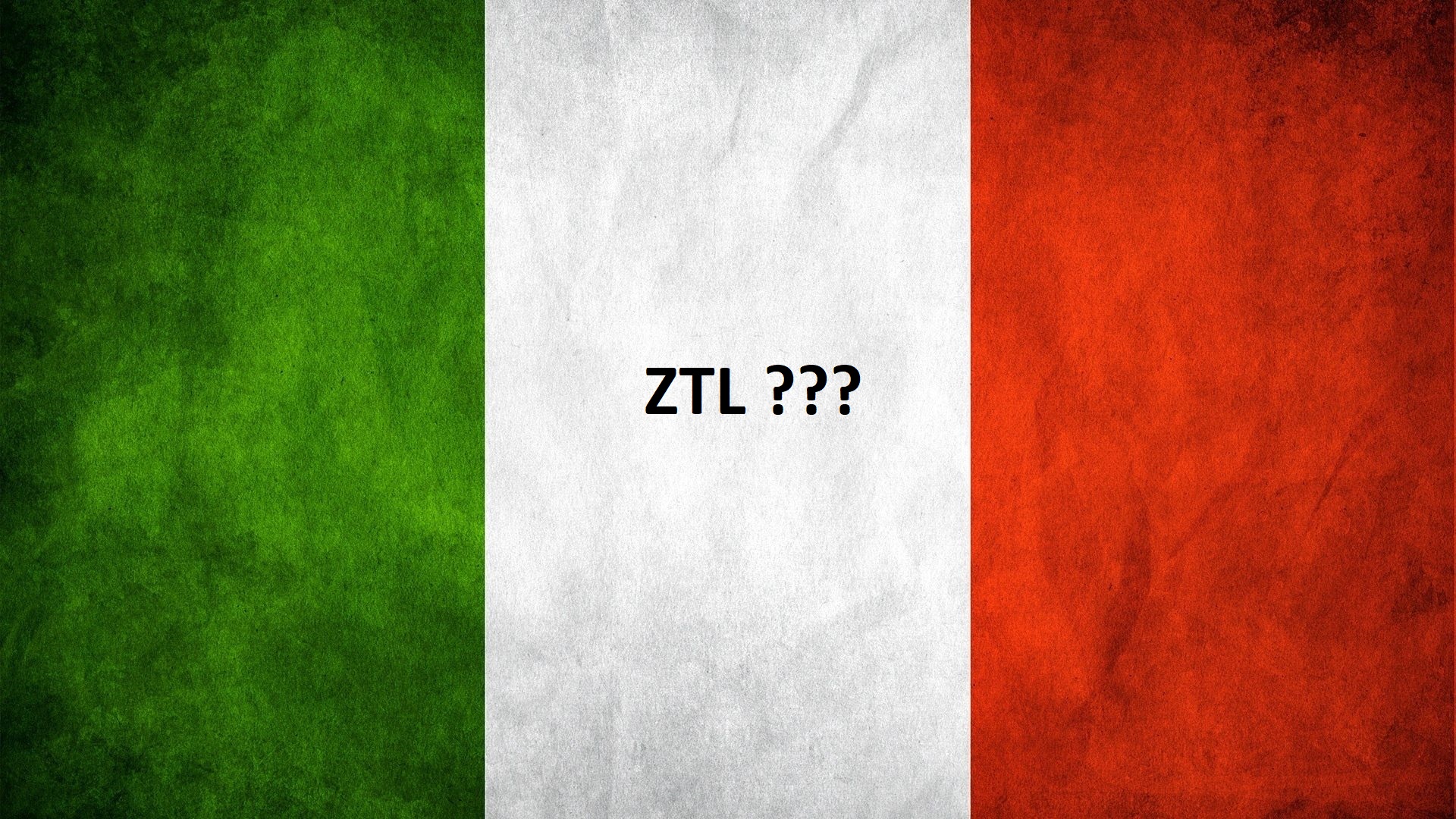 Riding in Italy: what is ZTL and how to avoid fines in town

by Francoise Ohlmann on 9 December 2019

If you’ve ever ridden in Italian cities, you might have encountered ZTL, Zona a Traffico Limitato or Limited traffic zone, and their confusing signs.  So, what is this ZTL and what is it for?

As the name implies, this is a zone in a town center where specific vehicles aren’t allowed to enter at specific times, with the aim of reducing congestion and pollution levels. The signs show the times, the days and what type of vehicles are exempt from the limitation or on the contrary which vehicles are subject of the limitation. If you’re lucky enough, some of these signs will be with red and green lights to help you understand whether or not you can go ahead.  All you have to do is keep an eye out for them!

Unfortunately, a lot of these ZTL signs are actually quite confusing, even for us Italians.  For example, some of the illuminated signs say “Varco Attivo”, which means passage active.  The majority of people would think it means you can go ahead, but what it actually means is that the cameras are active and you should NOT go through if you’re not authorized. On the contrary the sign “Varco non attivo” means that the cameras are not active and traffic is allowed to all vehicles.

In other places you will find illuminated signs reading “Varco aperto” or on the contrary “Varco chiuso”. Varco, as we said before, means passage and in this case it is easy to interpret: varco aperto means that the passage is open, i.e. traffic is allowed, while varco chiuso means that the passage is closed to all vehicles except the authorized ones.
Summing up, varco attivo = varco chiuso = telecameras are active, passage is closed, only the authorized vehicles are allowed in.  Varco non attivo = varco aperto = telecameras are off, passage is open, all vehicles are allowed in.

Unfortunately Italian bureaucracy is renowned to be often long, difficult and confusing;  the ZTLs are a typical result of this, as each town can pretty much do as they please with road signage and rules.  Because of this lack of standardisation, a lot of people get caught out and end up receiving a fine.

So how do you interpret a ZTL sign? It is a rectangular sign with the typical no entry symbol (a white circle with a red rim), with times, days and above or underneath the sentence “eccetto autorizzati” (except authorized) the icons of the vehicles that are allowed in all the time. Often nearby an electronic sign shows whether the ZTL is active or not, sometimes in colour if you’re lucky.

So, for example, for the photo on the right (click it to enlarge it), it shows that entry is NOT allowed between 6.30am and 7pm from Monday to Friday and between 10am and 7pm on Saturdays; exceptions are scooters, motorcycles and cars, that are therefore always allowed. The 2 little hammers mean working days while Sundays are indicated with a Christian cross. On the left of the sign, you can see the electronic sign with the camera on top, which will record your registration and trigger the fine.

Caution : if near the icons of the vehicles you don’t read « eccetto » or « eccetto autorizzati », then on the contrary it means that the interdiction to enter is just for these vehicles specifically. For example the picture aside means that trucks with or without a trail are never allowed in that area.

Thankfully as of July 2019, the government has given guidelines to all the provinces, so we should start seeing in the coming months and maybe years, new standard signage, which will make everybody’s life easier, especially to visiting foreigners!

So, how to avoid getting a fine? Well, it’s quite simple really, keep an eye out for the ZTL signs, they are usually quite obvious, but easily missed if you’re not concentrating whilst searching for your hotel or a restaurant to have lunch in.  The fines vary from town to town, but are around the 80 euro mark.  And if you’ve rented the motorcycle, they will very likely charge you an admin fee for having passed on your details to the local authorities (it’s in the T&Cs). I know, how charming of them…  The local authorities have a year to send you this, so it could be quite the suspense after you’ve returned home!

Of course, if you decide to take one of our guided tours, it’s one of the many things you won’t have to worry about! 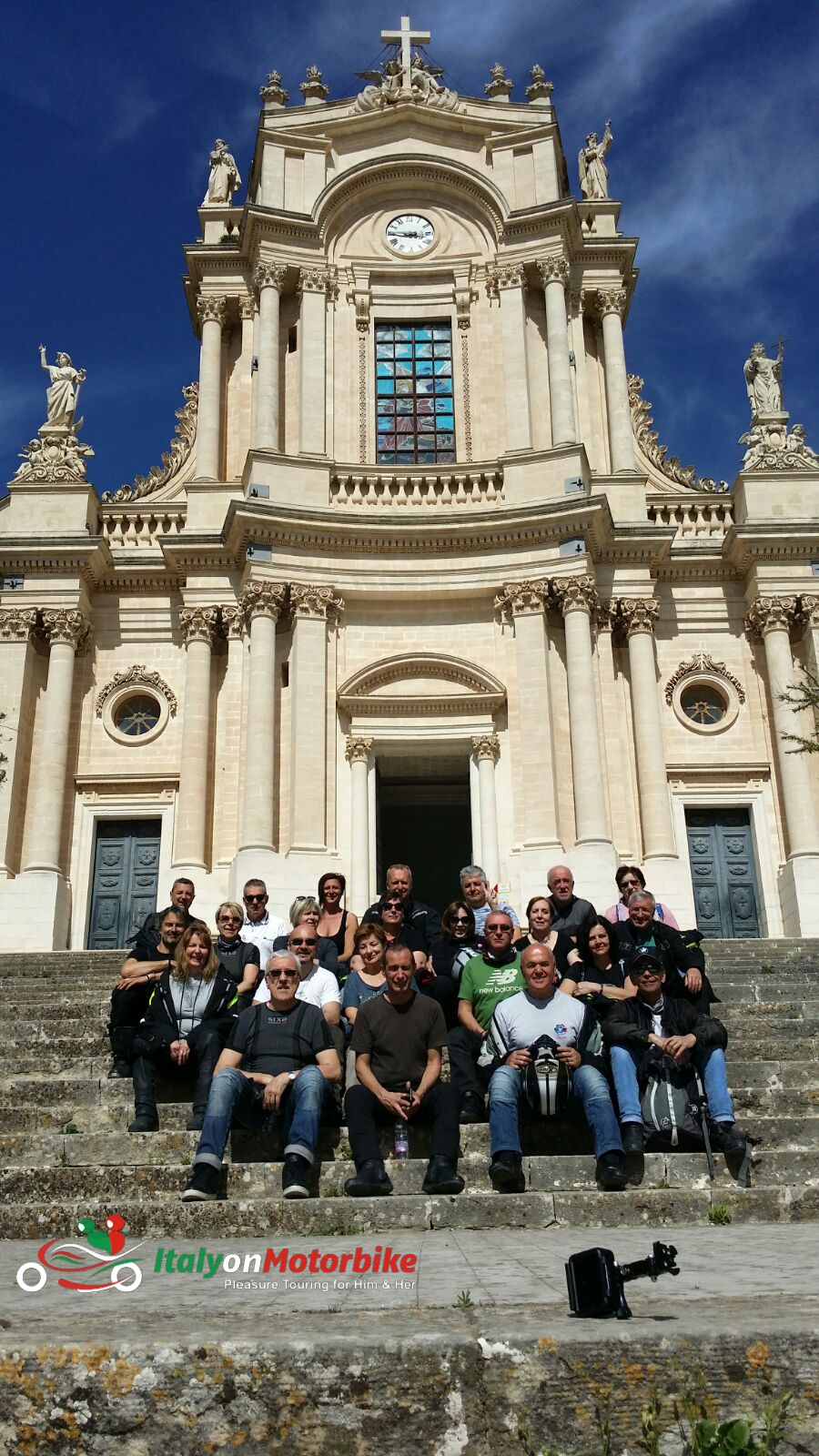